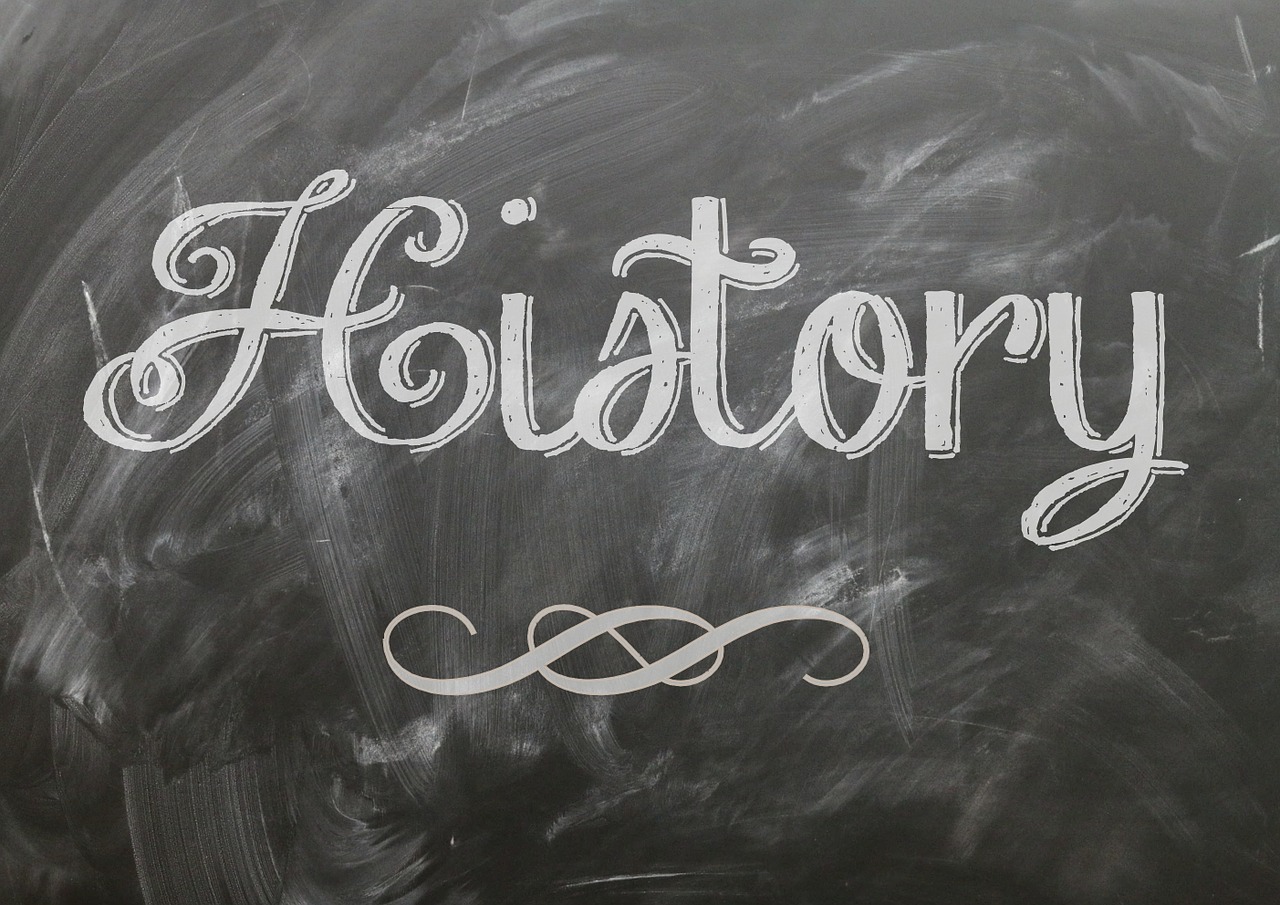 Ever since humans have had the need to protect their homes and their belongings locksmiths have existed. Though early locks were often made of wood and iron they were fairly effective in keeping unscrupulous individuals from gaining entry to homes and away from the belongings of ancient persons. While we have no physical evidence of locks used in ancient times there are a large number of written accounts which intricately describe these types of locks, how they worked, and how effective they were. They’re also written records left behind by ancient homeowners describing the need for more secure locks and secure homes.

So who exactly were the ancient locksmiths responsible for the construction of both locks and keys? There is evidence that shows that at least in ancient Egypt wooden locks were created and installed by blacksmiths. There were very few individuals dedicated to just locks and keys in ancient societies meaning most were also blacksmiths and sometimes merchants. Regardless of the additional professions they held these individuals were extremely adept at the creation and installation of locks and keys.

Elaborate locks and keys weren’t actually created and used extensively until near the end of the 18th century. Some of the earliest examples of elaborate modern locks come from Catherine The Great of Russia who not only utilized these types of locks and keys but collected them as well. In addition to Catherine The Great of Russia it’s well documented that Louis XVI was fascinated by anything mechanical, including locks. As such he too was an avid user and collector of locks. During the time these people lived elaborate locks also became commonplace with average home and business owners. A desire and a great need to dissuade unethical people from taking things which did not belong to them and entering a domain drove up the popularity of modern locks.

These days modern locksmiths not only create and work with some of the same type of locks that have been popular since the late 18th century but with electronic locks and other such devices as well. Some of these include biometrics and other types of advanced technology that allow only individuals with specific thumb prints or retinal IDs access to vehicles, cars, and even commercial buildings. Modern-day locksmiths can fix, build, and install nearly any type of lock that a homeowner demands and/or needs, provided they have deep enough pockets of course.